Noni Thomas is a Singer/Songwriter who effortlessly fuses Jazz, Soul & Gospel into a rich sonic blend. She is an emotive singer who always aims to deliver a heartfelt and authentic performance. A grad of the esteemed Jazz Program at Humber College, in Toronto, Ontario, Noni has been writing and performing for over a decade.

'Light' is the Debut EP project by Noni Thomas released under her maiden name, Lindsay, in 2011.

This independently released album features the songwriting talents of Ms. Thomas who penned the entire album herself. 'Light' was Nominated for a 2012 GMA Covenant Award for Urban/R&B/Soul Song of the Year.

The Shelburne Sings 150 Choir has been featured this week in the Shelburne Free Press our local newspaper. Thanks to Marni Walsh, who wrote a super article and put the call out for singers. She mentioned that singing with this choir is “a once in a lifetime opportunity…” and I agree. I’m honoured to be involved with this group… 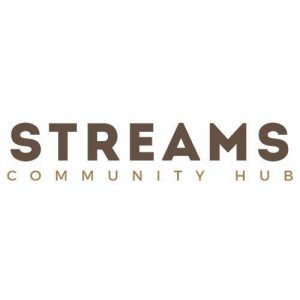 Looking for a local summer camp to enroll your children in? Consider the Summer Arts Camp offered by Streams Community Hub. Streams was founded in 2016 by a local couple, Andrew & Juli-Anne James who’ve been working with youth for the past 8 years. By establishing Streams they’ve artfully seamed together some of the things… 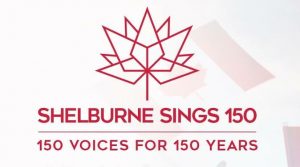 Are you Canadian? Are you familiar with the melody and words of the Canadian National Anthem? Have you ever sung the song along with a group? Are you a human being? If you answered yes to any of those questions then the following post is for you. Calling all singers. And I mean ALL singers… 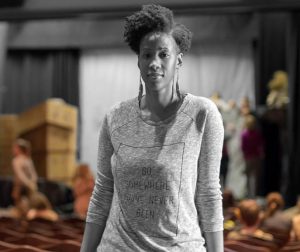 Where Ontario Gets Real

Headwaters Tourism is a fantastic organization that is diligently working to raise the profile of the “Headwaters Region”. If you live in the Headwaters region you’ll know the beautiful area I’m speaking of. If you’re not familiar with the region, Headwaters consists of a grouping of towns located North of the GTA including: Caledon, Mono,… 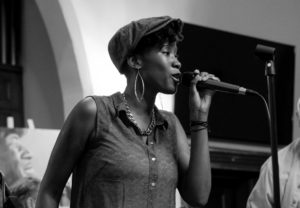 Have I got a secret for you!

Have I got a secret for you! Promise not to tell anyone yet though, cause this is just a heads up…. I’ve been invited to perform at the Dufferin Arts Council’s 25th Anniversary concert in Orangeville, ON this September 2017. In the words of Joey Lawrence from the early 90’s show Blossom – ” whoa!”.… 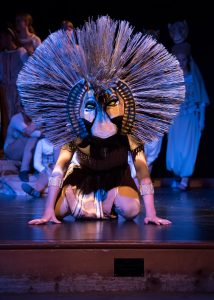 All together now, “Nants ingonyama bagithi baba…” If you’ve ever seen any version of the Lion King (movie or stage production) you know that iconic line chanted out by Rafiki. And you’ve probably mispronounced the heck out of it…But so did I until January of 2017. LP Stage Productions, a non-profit theatre company that brings… 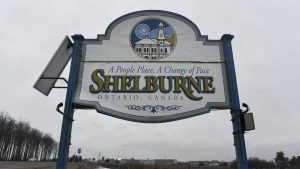 Shelburne, a town on the grow…

Shelburne, Ontario a sweet little town about an hour North of T.O. that folks headed to and from their cottages and other destinations would once simply pass through. I remember many moons ago going to summer camps in Collingwood and Owen Sound. I’m sure my family drove through this small town many times without really…